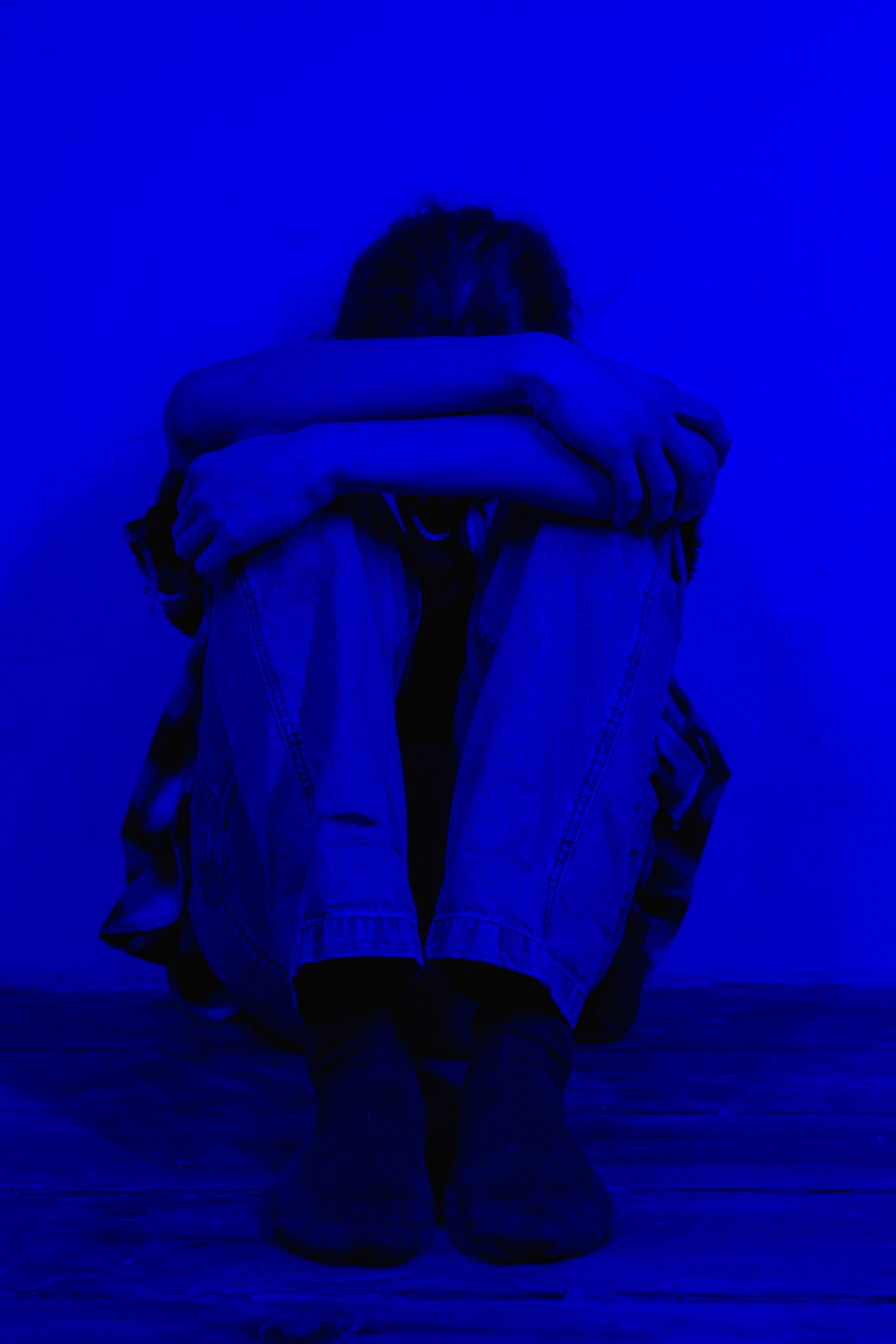 According to the National Domestic Violence Hotline website, gaslighting is when a person or a partner makes you question your perception of reality or sanity in a relationship. Gaslighting is showcased a lot in media, going all the way back to the play that coined the term, Gas Light. In this play, the husband continuously dims the lights and denies the changes in lighting when his wife asks. Gaslighting causes someone’s reality to change and causes them to second guess themselves, making it more likely for them to stay in an abusive relationship.

There are many representations of gaslighting in media. From partners making the other one question their memory to changing the subject, to denying or making expressed feelings feel irrelevant, toxic relationships can be found in books, movies, music and more.

For example, in Twilight, Bella knows Edward stopped the truck from hitting her in the parking lot, but he tells her that she is misremembering the event as a result of her trauma.

Another example is in Taylor Swift’s “All Too Well” music video, the relationship between the two main characters showcasing dismissal of expressed feelings and pretending to have forgotten the events being brought up by her. The kitchen scene in particular, after she spends time with his friends, expresses anger that he ignored her and dropped her hand. He dismisses her feelings and says that he doesn’t remember what she’s talking about. After getting angry with her, he ends the fight by kissing her, without acknowledging any of the actual harm being done.

This information comes from the National Domestic Violence Hotline website. For more information and support for dealing with a situation like this, visit this RESOURCE.