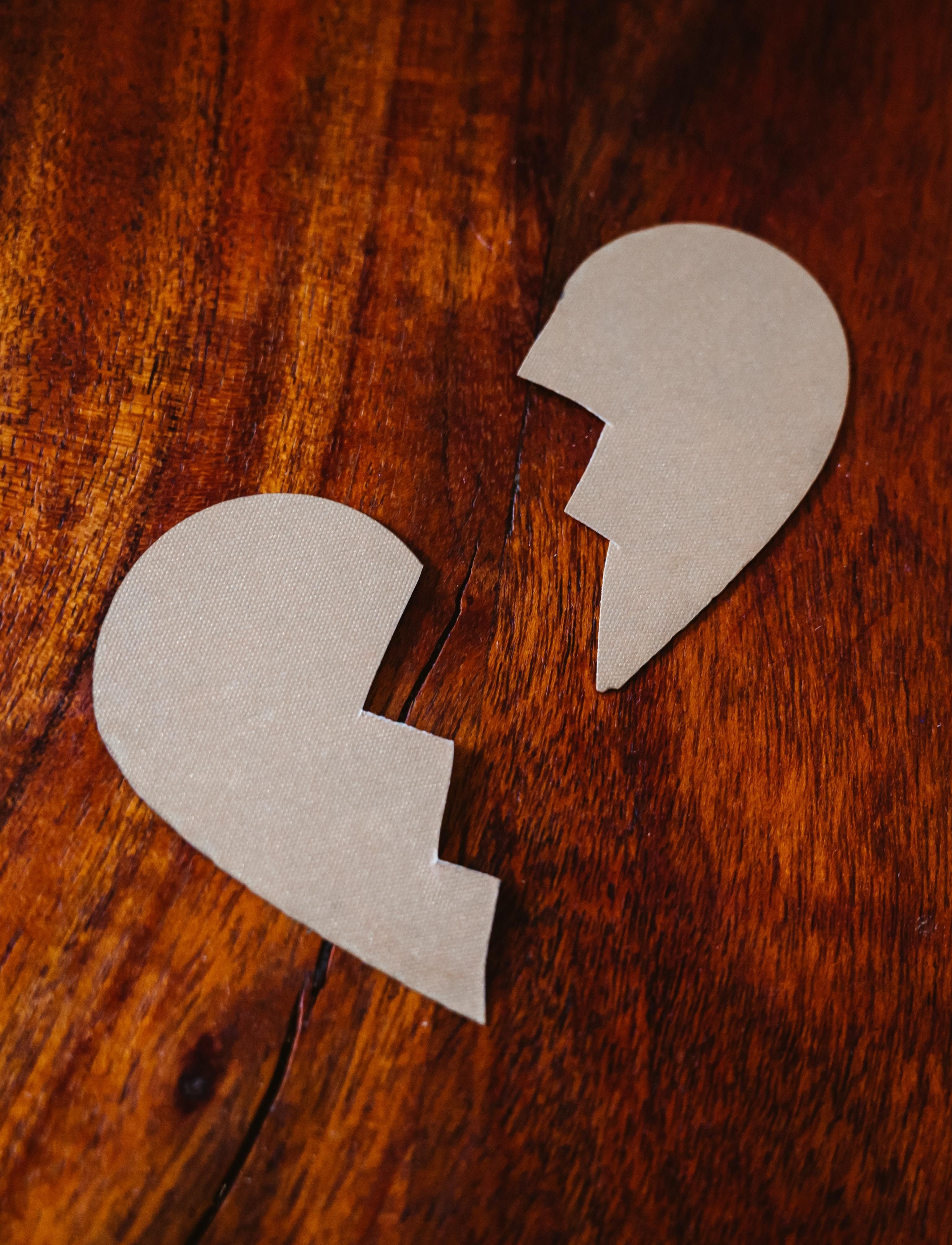 Have you heard of gaslighting? It’s a word we are hearing more and more lately, and it’s easier to understand when you have some background and examples.

Gaslight Definition
Manipulation (psychological or emotional) that makes someone question their own feelings or their reality. This often benefits the manipulator in some way, or allows them to get away with unhealthy actions.

Where does this term come from?
It comes from a movie called Gaslight, which came out in 1944. Here’s a synopsis from Rotten Tomatoes:

After the death of her famous opera-singing aunt, Paula (Ingrid Bergman) is sent to study in Italy to become a great opera singer as well. While there, she falls in love with the charming Gregory Anton (Charles Boyer). The two return to London, and Paula begins to notice strange goings-on: missing pictures, strange footsteps in the night and gaslights that dim without being touched. As she fights to retain her sanity, her new husband's intentions come into question.

Some examples of gaslighting in pop culture:
Mother Gothel (Tangled)
She meets the textbook definition of gaslighting. Lying about how horrible the outside world is, saying she must be insane for wanting to leave, saying no one would love Rapunzel other than her, etc.

"If I Killed Someone For You" (song by Alec Benjamin)
He changed himself completely because she asked him to, then she doesn't recognize him/his personality anymore and seems to be going back on what she said and not taking responsibility for him changing

"Love The Way You Lie" (Eminem)
"She" is messing with him and doing the push and pull thing where they act like they hate you then go back to loving you right before you get the courage to break up with them.

"Youngblood" (5 Seconds of Summer)
Another example of the push and pull thing and then his desperation to be loved getting in the way of him cutting ties.