Self-Discovery After a Relationship 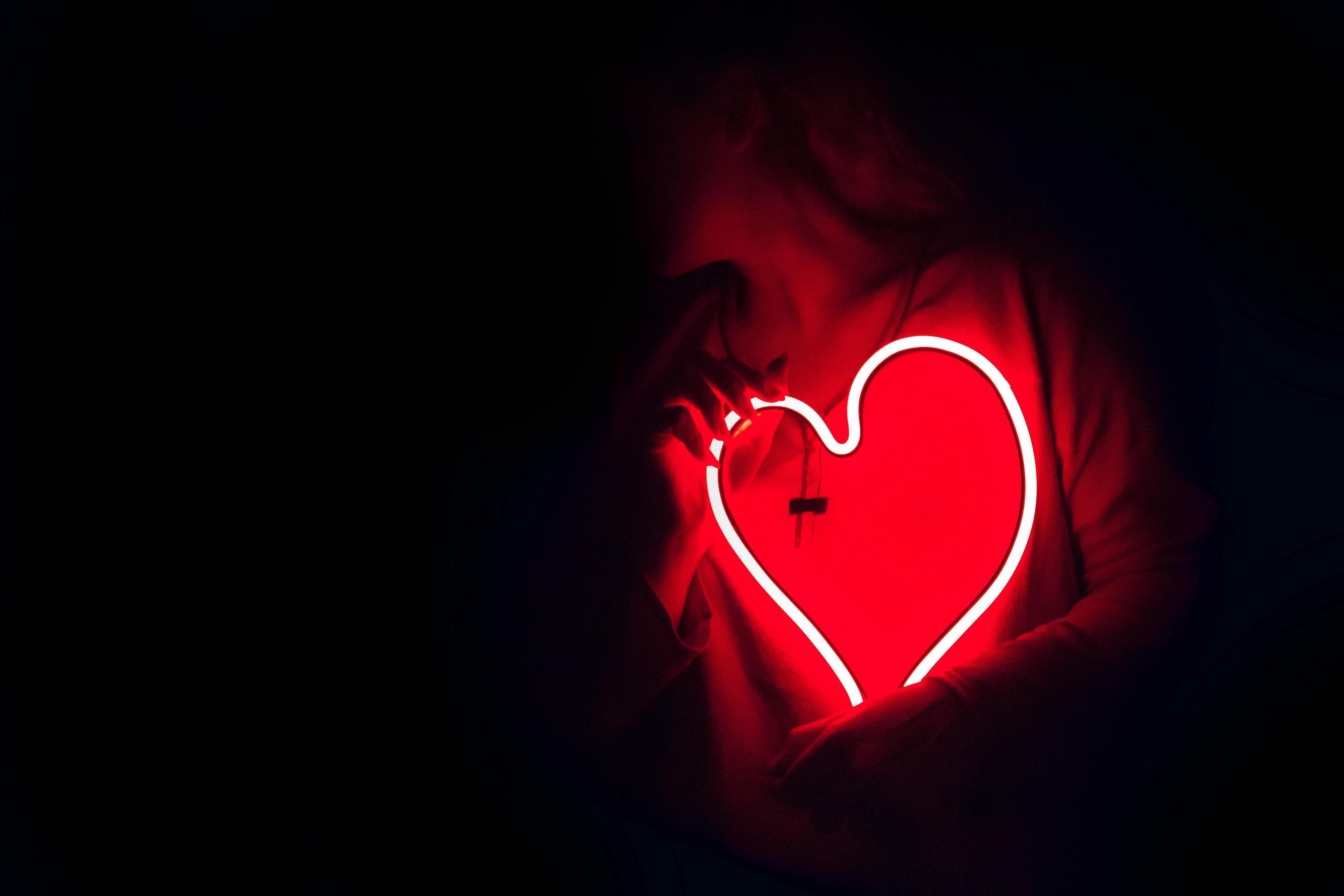 February of 2020 I broke up with my boyfriend of 2 years, this particular relationship was relatively healthy. The relationship had to come to an end because I had realized that we were different people from the beginning, but as we had gotten further into college we grew into very different people. This happened in the spring semester of my junior year of college and I had started dating my ex two months into my freshman year of college. I had spent all my time in college until that point in a relationship. My ex is a very nice person, and treated me with respect, but I never felt truly understood and appreciated for I was as an individual by him. This isn’t to say he didn’t try to understand me, and I tried to understand him, but we were too wildly different that there was no glue that held us together. I knew we didn’t work together as a couple from early on in the relationship, which would lead a lot of people to wonder why I stayed so long in a relationship that felt doomed from the beginning. The truth is he was safe. My ex provided me stability, but you can’t stay in a relationship purely for the stability it provides. But at the time I was ok with being in a stable relationship that wasn’t satisfying because he wasn’t abusing me.

For about 10 months during my junior and senior year of high school I was in an emotionally abusive relationship. I remember having to provide so much emotional support and reassurance to a boy that constantly manipulated me. I was made to feel like everything I did was wrong, I was walking on eggshells and needed to defend everything I did to him. We were in band together and regularly during band class I would catch him flirting with another girl in our class. When I would bring this up to him, he would tell me that he doesn’t even like her, that she is really annoying and won’t stop talking to him. This never erased this feeling within me that something was not right, but I pushed that away. He loved me and he would never lie to me, I convinced myself that she was annoying and she was the one flirting with my boyfriend. There were multiple times his ex-girlfriend talked to him, showed that she was not over him, and one time yelled at him for the ways he had traumatized her. My boyfriend at the time told me that she was “crazy” and “obsessed” with him, but I never thought to question why she might be acting this way, or if he was being truthful.

But I can’t blame myself for the things I didn’t do when I was in an emotionally abusive relationship as a 16 and 17 year old; I look at my younger self with much kinder eyes. It took me months after the break up to even realize that the relationship I was in was unhealthy and I had been emotionally abused. I didn’t dedicate the time to address the emotional scars I still had from the abuse, and it's been four years since that relationship. But an important thing my therapist told me was that it’s ok that I waited four years to address my trauma. Sometimes we need to give ourselves time and space from the situation until we are safe to address the issues. This isn’t to say you should wait years and years to address your trauma, but not to shame yourself  if you do.

During COVID-19 I was forced to spend a lot of time alone with myself and roommates, and as my mental health was suffering I decided to finally address my trauma and get to know myself better. Looking back it feels like I dated my most recent boyfriend as a substitute for developing who I am as a person and instead and instead get into a relationship that would “complete me,” instead of finding a way to complete myself. Now that I have been single for 8 months and decided for the first time to fall in love with myself, I am much happier. It has been a difficult and sometimes very lonely journey to be truly single and date myself. I don’t regret any of it because I know who I am better than I ever have, and have become much more comfortable spending time alone with myself. Now is the first time since I began dating in high school that I have completed myself. I look at dating as adding another complete person to add to my life, but I will still be able to exist as a whole person when I am not with them, because I don’t need another person to complete me. I still have a ways to go until I am where I would like to be, but for the first time in my life I can honestly say that I love myself.