A Lesson from Taylor Swift: We Know It All Too Well 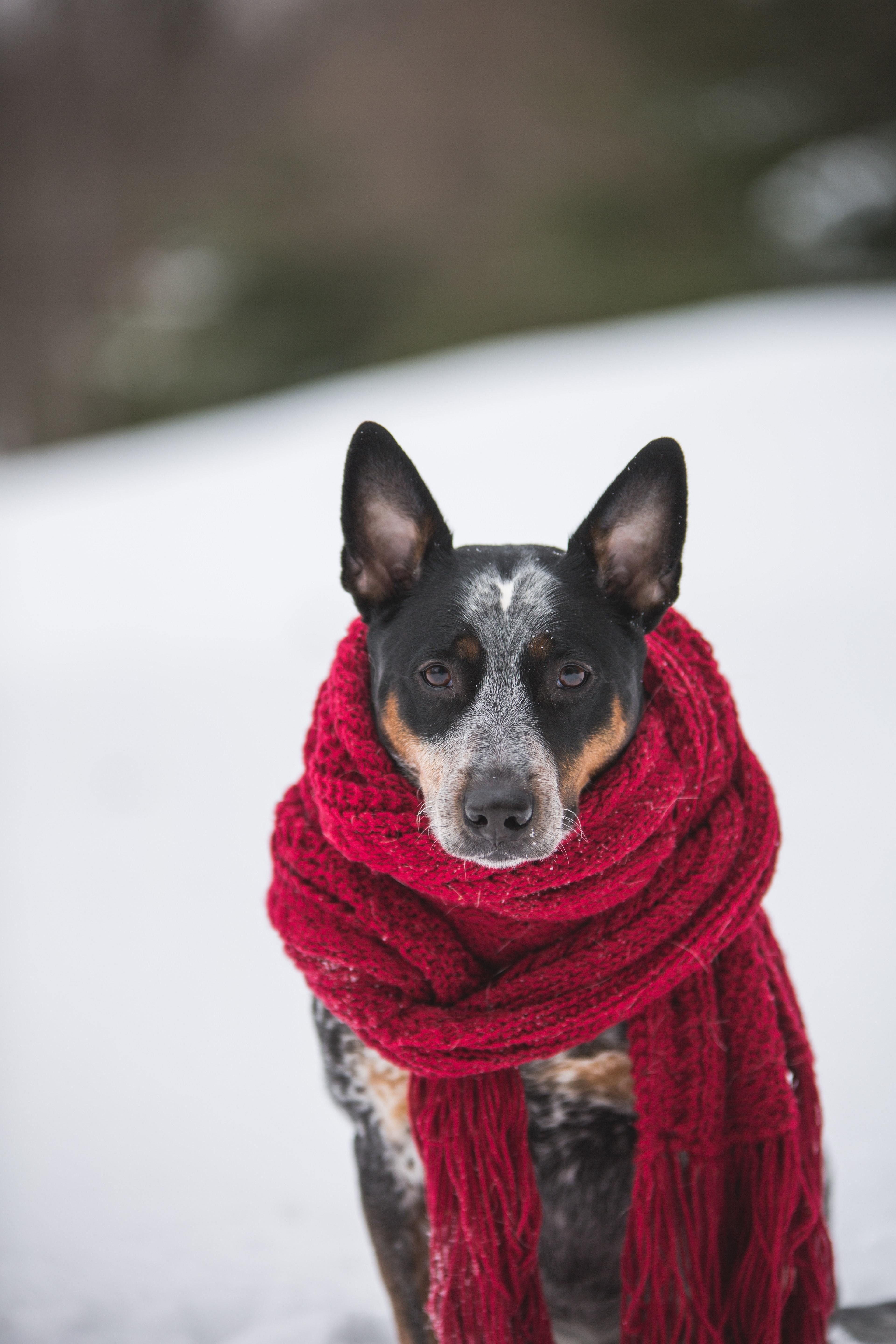 Whether you’re a die-hard Swiftie or a stranger to the fandom, you’re probably aware of the general increase of public disdain for Jake Gyllenhaal and that Taylor released her version of her previously recorded album Red. Why does this matter? Well, if you haven’t listened to it or watched the short film on it, there is a song called “All Too Well” that hits close to home for too many.

This isn’t just a typical surface-level hit song on an ex; Swift exposes a dark reality to young love - grooming. It may seem flattering and cool to have a cute, slightly older boyfriend who seems like everything you are looking for, but it isn’t always what it seems.

As Swift sings about, dating an older partner could potentially lead to danger or toxicity. What may seem fun and exciting can quickly turn into manipulation, control, and an unsafe situation. People who intentionally seek out younger partners may be hoping to groom someone into being exactly who they want them to be and trap them in an unhealthy or even abusive relationship. Sometimes it’s best to ask yourself why an older person can’t find a partner their own age, and if they have the right intentions if they seek you out.

Take Taylor’s advice and stay safe & take care of yourself!